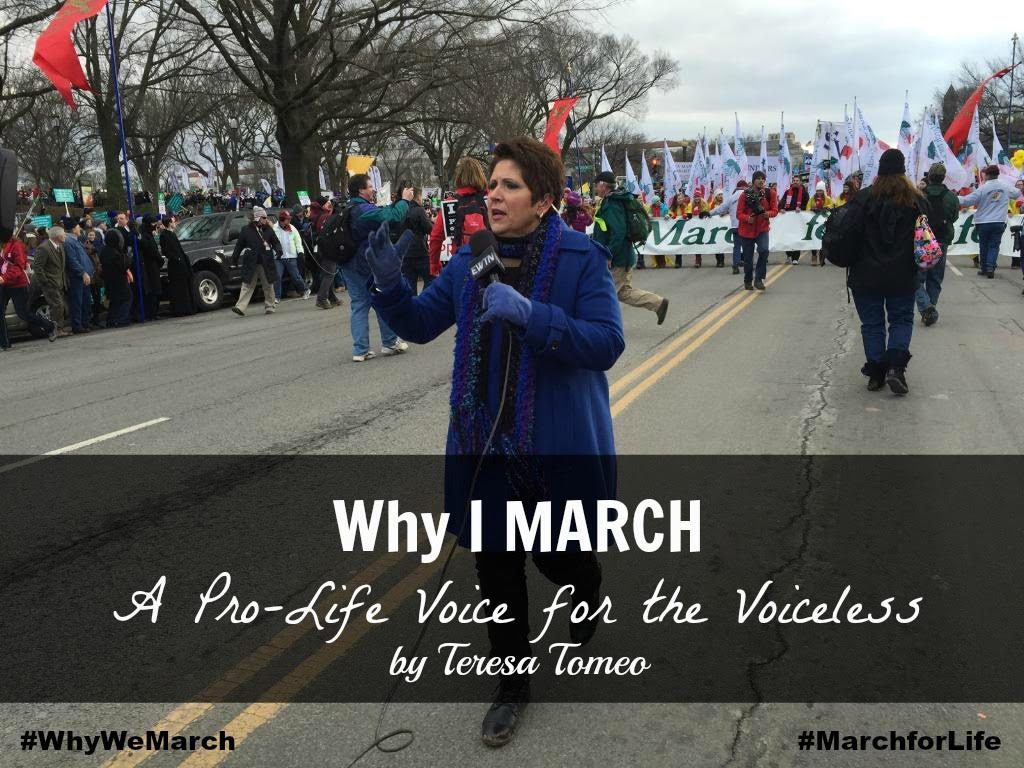 A few years ago one of my radio listeners approached me before a speaking engagement. She thanked me for my ministry and specifically made a point of mentioning my work to keep pro-life efforts front and center, especially on my radio program. Then she handed me a small and lovely stone carving engraved with the words from Proverbs 31:8:

“Speak up for those who cannot speak for themselves; for the rights of all those who are destitute.”

The verse struck a chord deep within me. Although I have a fair amount of Scripture study under my belt this was not a familiar Bible verse, but it certainly moved me as it packs a powerful punch when we think of it in relationship to the pro-life movement. Let’s remember first of all the unborn. Four thousand babies a day lose their lives to abortion in this nation. They certainly can’t speak for themselves, so we need to be a voice for the voiceless in the womb as we walk in Washington D.C., San Francisco, Los Angeles, and elsewhere this week. This is why I march.

What about the women who have had or are considering an abortion? While NARAL-Pro-Choice America, Planned Parenthood, and other pro-abortion advocates hide behind the “choice” mantra, studies show a large percentage of women who have abortions admit “choice” or so called “reproductive freedom” had absolutely nothing to do with their abortion decision. Don’t believe me? Check out the countless testimonies posted on the web site of the Silent No More Awareness campaign. Some 64% of women who’ve had abortions say they were pressured into the decision sometimes by a parent, a boyfriend, or even their husband. They feared abandonment, divorce, and even domestic violence if they decided to go through with their pregnancy. They too have been, in many ways, left without a choice and certainly without a voice. This is also why I march.

Then there are the men who regret lost fatherhood. Some of them are also now part of the Silent No More Awareness campaign, but many will tell you that at one time were unable to speak for themselves. Some tried to stop the abortion. Some may not even have known that their girlfriend or wife was expecting and had made that appointment at the local abortion facility. There are many other men who feel helpless and heartbroken, and they are another reason why I march.

And finally I march because I can and I should. That stone carving sits on my desk, and every day reminds me that we all should march in some way, shape, or form, as we all have been given some sort of a platform to speak for those who can’t: the babies, the women, the men, and the responsibility to speak the truth in love. This is why I march, and as Fr. Frank Pavone reminds us so beautifully in this video, this is the week we march. I hope you’ll join us.